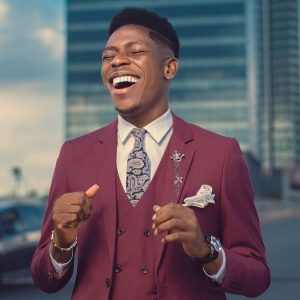 MOSES BLISS BIOGRAPHY, NET WORTH, & LESSONS FROM HIS LIFE

Moses Bliss who’s popularly known as Moses B, is a fast-rising Nigerian gospel singer and songwriter. Moses Bliss is 26 years of age and was born on the 20th of February 1995.

Aside from the fact that he’s a songwriter, Moses is also a pianist, drummer, vocal coach, and music director of the Engraced music crew (TEMCREW) career.

The Abuja-based Moses Bliss educational background has been hidden to some point but revealed only to be a graduate from the national open university of Nigeria. He has been interested in music ever since he was 5years old but started with the learning and playing of musical instruments.

Moses has created a niche for himself in the gospel music industry with his unique style of music and some of his songs have gained massive streams on digital platforms. He has been able to release lots of singles over the years. Moses bliss was spotted for his first single in 2014 titled “God Is Real”, “You I Live For” and many more.

He has also been able to share and perform on stage with quite a number of top gospel stars and likes of Benny Hinn, Pastor Chris, Frank Edwards, Samsong, Sinach, Buchi, Tim Godfrey, Joe praise, and many more. The young CEO of TEM had currently signed to Latest Grace Music Record Label. Moses Bliss is trending with his anticipated debut album titled “Too faithful” which was launched at bliss experience on 16th May 2021 in a musical concert he organized for his albums.

Here is what Moses has to say:

“By the help of the Holy Spirit, we are naming the album Too Faithful. This album reflects my journey, my story, and my walk with the Lord.

The summary is – GOD IS TOO FAITHFUL TO FAIL.

I’m so full of boundless joy that finally my first album ever will be out. It’s been a long season of waiting.

The journey into recording my own songs started in 2014 when my Pastor sent me to the studio to work on my first song “GOD IS REAL” and 7years later we have an album.” Halleluyah!

This album is an extension of my secret place, most songs came from the place of prayer and fellowship with the Spirit, some songs were born out of pain and tears, others out of Joy. I’m super excited about this body of work and I can’t wait to share it with you all.

Moses Bliss has released a couple of singles, his first being “God is Real” which was released in the year 2012. His songs include:

A few years ago, a picture of his wife and a son was shown on social media of which the details and the name of the wife are yet unknown. Moses Bliss of recently revealed to be single.

He has been nominated for several cases and has also won some awards.

He won the best music of the year 2020 with his song “You I Live For” at LIMA AWARDS.

Moses Bliss has a favourite quote is “Failure in life is being successful in the wrong assignment. The greatest Tragedy in life is not death but life without a purpose”.

LESSONS FROM HIM LIFE

He has proven that in walking with God, you can receive a message for your generation. Moses has been delivering the message through songs and it has been impacting lives.

Receive your message from God and let your world be blessed by it. Shalom!

Here is a list of his Social Media Handles: 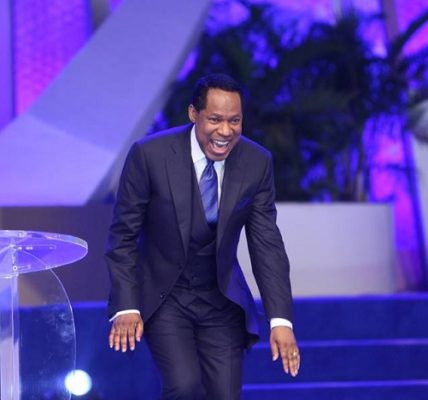 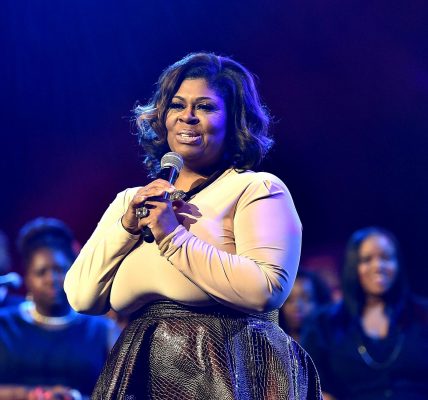 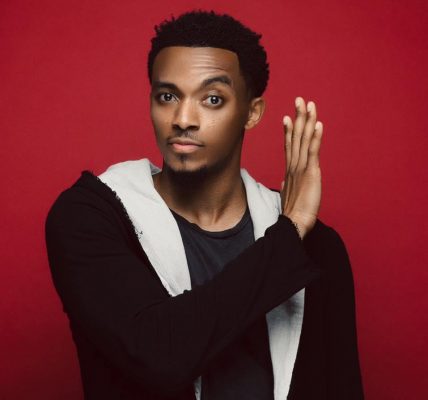 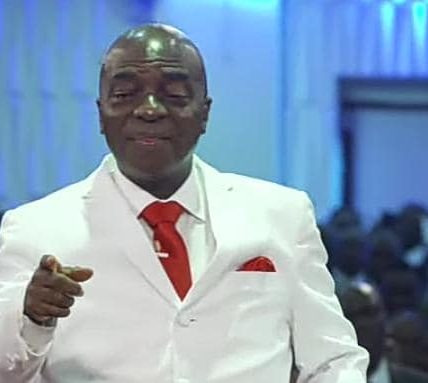