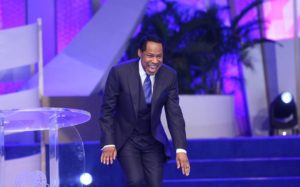 The founder and president of LoveWorld Incorporated, Chris Oyakhilome who is also known as Pastor Chris was born on December 7, 1963, to the family of Elder Tim Oyakhilome in Edo state, Nigeria. He is the eldest son of the family.

Pastor Chris Oyakhilome got married to Anita Ebhodaghe on February 2, 1991, and they had two daughters namely Sharon and Charlyn Oyakhilome.

Pastor Anita filed for divorce on April 9, 2014, at the Central Family Court in London. They later divorced in February 2016 after 25years of marriage on the basis of “Unreasonable Behaviour”. After separation, the couples decided to share custody of their two children.

Pastor Chris’s first daughter, Sharon Oyakhilome married a Ghanaian man, Phillip Frimpong and it was reported her mother was absent.

Pastor Chris Oyakhilome was a student at Ambrose Ali University Ekpoma in Edo State, Nigeria where he started the Believers’ Loveworld Fellowship which was known as Youths For Christ (YFC), which later became Believers LoveWorld Incorporated. The ministry has gone global with millions of followers and associates across the globe.

Memorable among the executives of the school Fellowship was another student Tom Amenkhienan who was the head of the choir. Anita Ebhodaghe and her friend, Joy were members of the Choir and both married Chris and Tom respectively. YFC  grew and became one of the biggest fellowships on campus in Ekpoma. He established the ministry known as Believers LoveWorld Incorporated (BLW) in 1989 and named his church arm Christ Embassy and Lagos as the headquarters.

His television programs feature faith healing and wonders and cover several large meetings. His LoveWorld TV was the first television network based in Africa to transmit out to a global audience around the clock daily.

Pastor Christ Oyakhilome’s ministry organizes meetings in the UL and the US, and he has “healing school” sessions in South Africa and Canada. He held the largest single-night event in Nigeria in 2005. Oyakhimole holds Higher Life Conferences in Nigeria, Ghana, South Africa, the UK, the US, and Canada and organized the Night of Bliss South Africa event at the FNB stadium in Johannesburg.  He operates an International School of Ministry, which held one of its Ministers’ Network Conferences in 2916 with 5000 Ministers in attendance from 145 countries, in Johannesburg, SA.

Pastor Chris runs an online prayer network using social media to send messages to Christians in several countries. He is the author of the daily devotional “Rhapsody of Realities”. It is available for download in over 1000 languages and is also the most translated book in the world second to the Bible.

It could be observed that he respects and loves the ministry of Benny Hinn and he takes him as a father in ministry.

Pastor Chris is known for his philanthropic works, which include helping the poor, the sick, and the dispossessed both materially and spiritually. He has an NGO called the Innercity Missions Project for children. The project aims at assisting orphaned and indigent children in inner cities across the world. He founded the prestigious “Chris Oyakhilome Foundation” which helps thousands of less privileged and those in the inner cities.

The foundation works with government agencies to improve social well-being and sends relief materials to countries when disasters strike.

He has written many books including “Rhapsody of Realities” distributed monthly around the world. The books have been transforming many lives and they include the following:

Chris Oyakhilome is one of the richest pastors in the world and he is currently estimated to be worth between $30 million to $50 million dollars.

LESSON FROM HIS LIFE

“Let the magic within you steer you to greatness” – Dwordchemist 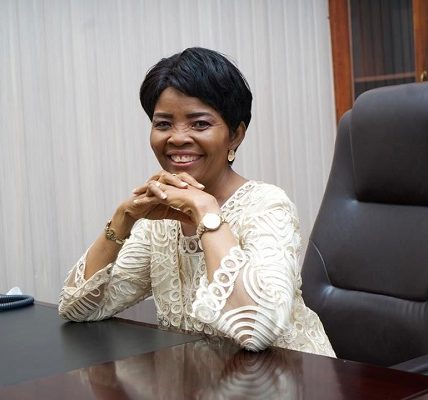 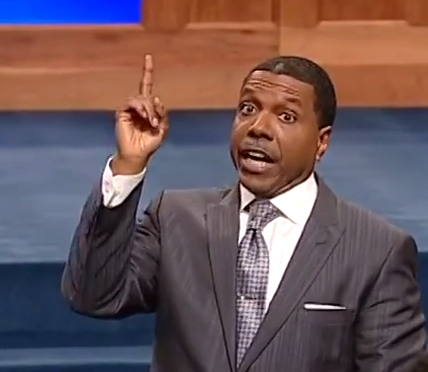 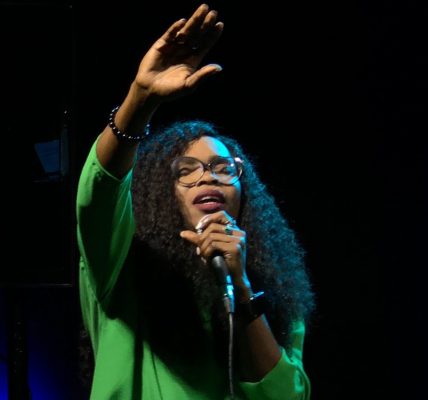 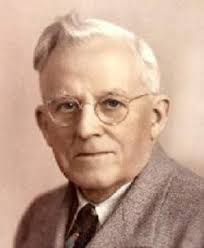