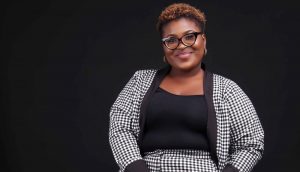 Judikay Kanayo a.k.a Judith is a Nigerian Gospel minister and worshipper who is best known for her gospel single “More than Gold” where she made use of top Nigeria Gospel musicians and signed under Eezee concept.

The Nigerian gospel Judith Kanayo was born on the 26th of October of which her birth year is still unknown. She originated from Delta State, Osimili South Local Government Area, Asaba. She’s best known for her stage name. She attended Dalos College Ota for her secondary education and proceeded to The Redeemer’s University, owned by RCCG in Osun State where she studied and graduated as a Theater Arts student. Judith is signed under Eezee concept with the likes such as Mercy Chinwo, Guc, and Chris Morgan.

Judikay who has been into gospel music for a while now started her career with Akinwunmi Nathan Oluniyi Akiremi known as ‘Florocka’ by being his backup singer. Judikay was first spotted in her first single ‘Nobody Else’ in 2013 and ever since then, she has been a voice to reckon with in the gospel music niche.

In 2019, Judith made her way into the heart of people through her song that was being released titled ‘More than Gold’ which addresses the beauty of God. She as well made use of her colleague Chinwo Mercy who happens to be a star female gospel artist in Nigeria, and through their melody, many lives have been lifted and blessed with this new song “More than Gold”.

Judith made it known that one of the greatest lessons every believer should learn is to have God do things His way. After Judith released her hot single More than Gold in November 2019, she as well released her debut music album titled “Man of Galilee” which is about 14 tracks album. Judikay has been able to share the stage with several other gospel ministers and musicians such as Frank Edwards, Chioma Jesus, Joe Praize, Tim Godfrey, and Mercy Chinwo.

Judith Kanayo is happily married to one of the male worshippers Anselem Opara. Both couples held their traditional marriage ceremony on the 15th of August 2020 and the I church wedding was done on the 7th of November 2020. The holy matrimony ceremony was held in Christian Pentecostal Mission (PMP) in Lagos and was pushed forward from the original date having the whole Eezee concept family in attendance such as Mercy Chinwo, Eezee Tee, GUC, and others.

A brand new Hyundai Elantra 2016 model was presented to Judikay and Anselem as a gift from Mr. Ezekiel (Eezee Tee) ThankGod. The couples were speechless and astonished by the love being shown unto them by the crew and Judith shed tears of happiness on this day. 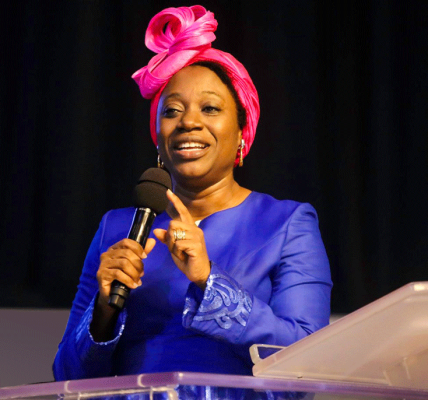 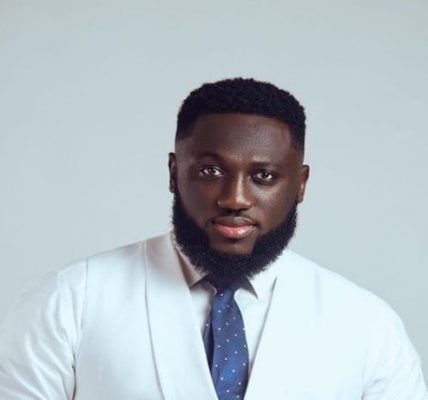 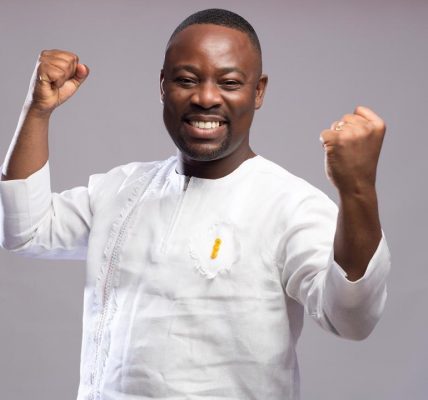